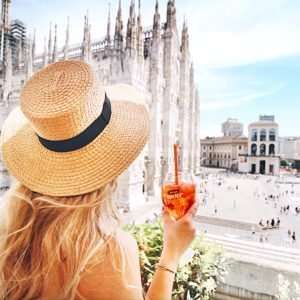 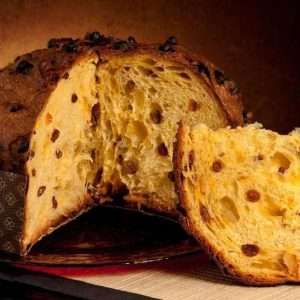 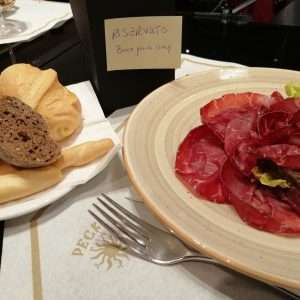 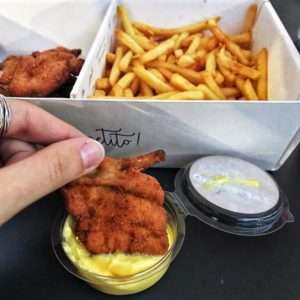 Food tour among the old professions and market places in Milan

A good combination between a walking tour rich in anecdotes about ancient crafts, popular beliefs and medieval trade cores and a tasty food-tour in Milan, during which you will discover some of the most important districts, such as Brera, in the past “the small Venice”, now the  “the milanese Montmartre”

You will meet your local, private licensed guide in Milan for a tour that , starting from Castello Sforzesco, will stop first at a historic confectioner’s for your breakfast, based either on an espresso or a cappuccino, fruit juice and a slice of the traditional Panettone. Walking along Via Dante, you will stop at Piazza degli Affari, which was the seat of the Mint and the so-called “shouted market” in high medieval times. The name of some places (Via Spadari, Via Orefici…) will give the cue to tell about professions and jobs of the past and its highlight will be one of Milan historic delicatessens to taste Salame Milano and some Gorgonzola cheese, with a glass of wine.

Then on to Piazza dei Mercanti, the medieval core of economic exchanges among traders. Step by step you will get to Piazza Duomo and, after referring to the shining advertising signs of Palazzo Carminati and admiring the spires of the Cathedral, you will sip a glass of Campari, the famous aperitif, and walk through Galleria Vittorio Emanuele, livened up by elegant cafés and restaurants. From Piazza della Scala and its homonymous Opera House, you will take a short walk to Brera district, in the past a “small Venice”, where some goods reached their final destination thanks to Naviglio Martesana.

Your last stop will be the famous “cotoletta alla milanese”, in a take-away version, while you are listening to the anecdotes about the Fontana dell’Acqua Marcia, well known for its sulphurous properties.

The meeting point with the tourist guide or the private driver will usually take place in the lobby of the Client’s hotel if it is in THE HISTORICAL CENTRE OF THE CITY WHERE THE TOUR STARTS. Please, let us know the name of your hotel.

Private tour
Intolerances or allergies must be communicated on your booking. 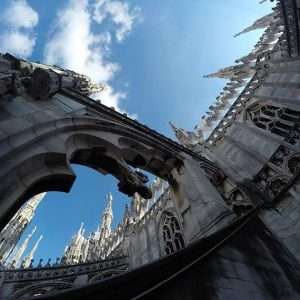 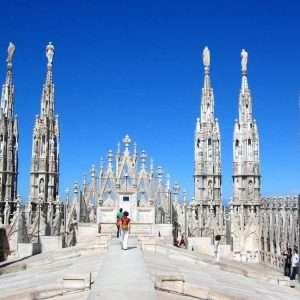 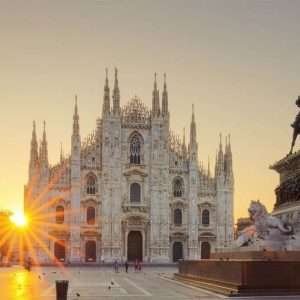 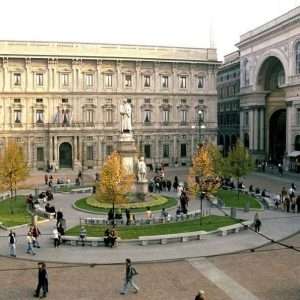 “Tasting” the best of Milan 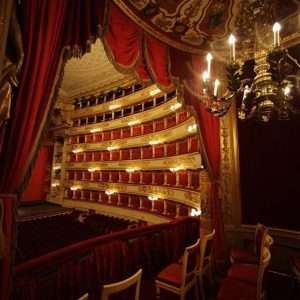 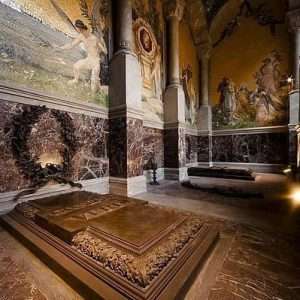 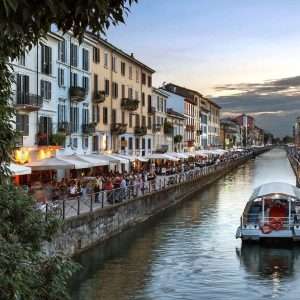 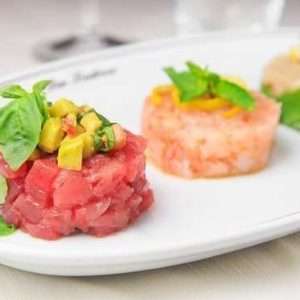 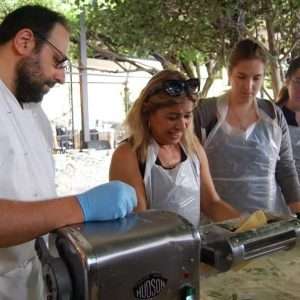 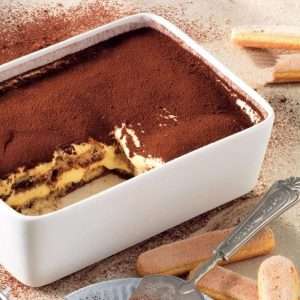 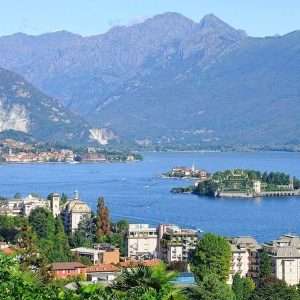 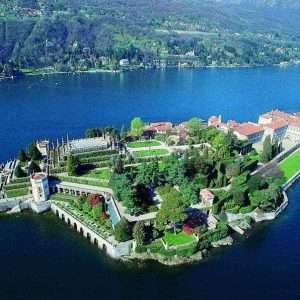 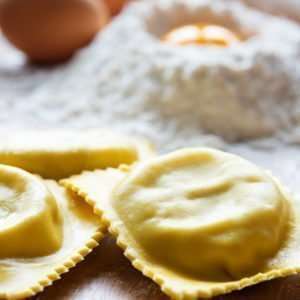 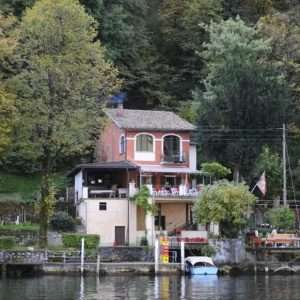 PRIVATE TOUR – A minicruise and a cooking lesson on Lake Lugano 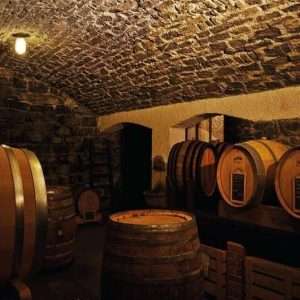 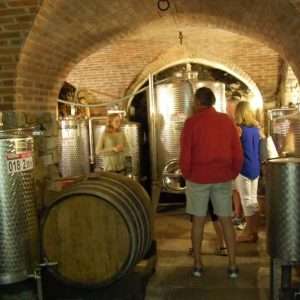 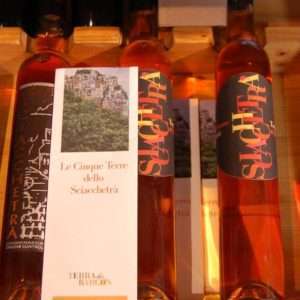 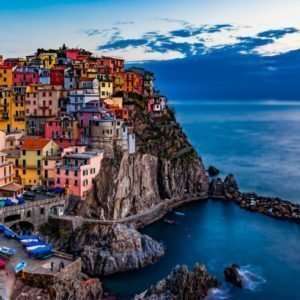 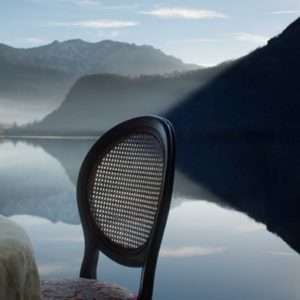 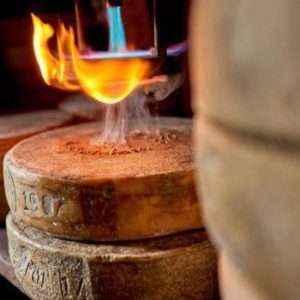 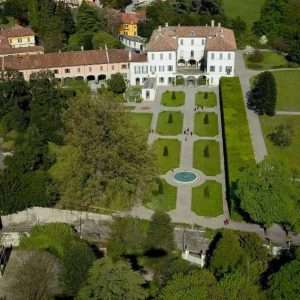 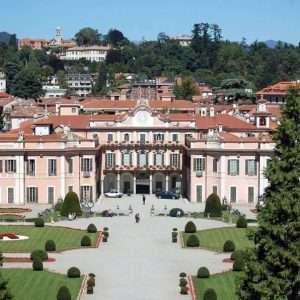 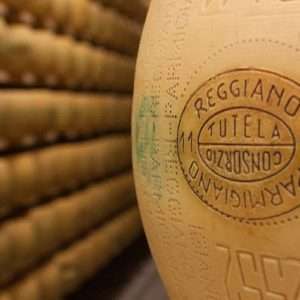 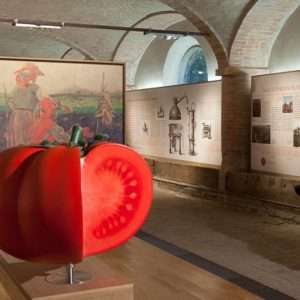